July 14, 2020
Deeply rooted racism underlies many tragedies suffered by blacks. How are you responding to these tragic events? How can you raise your kids to be part of the solution instead of part of the problem?

Police brutality against blacks has long plagued the United States. Blacks are routinely ruthlessly murdered by police and armed white supremacists. Often these people get by with murder.

Black families are forever changed with the loss of their loved ones. Their lives are changed while the systems that permit whites to get by with murder remains the same.

Awakening to the Depths of Racism

The murder of George Floyd on May 25, 2020 triggered a landslide of rage against police killing blacks. Floyd was being arrested for allegedly using a counterfeit $20 bill. The police officer handcuffed Floyd and then knelt on his neck. Despite Floyd’s pleas for mercy. Despite Floyd repeatedly saying “I can’t breathe”. He knelt on his neck for almost 9 minutes until Floyd died.

Watching the video of this horrific evil shook many people awake. Awake to the severity of blacks abused by the police and judicial system. Awake to the impact of systemic racism. Awake to the necessity of coming together and demanding change. 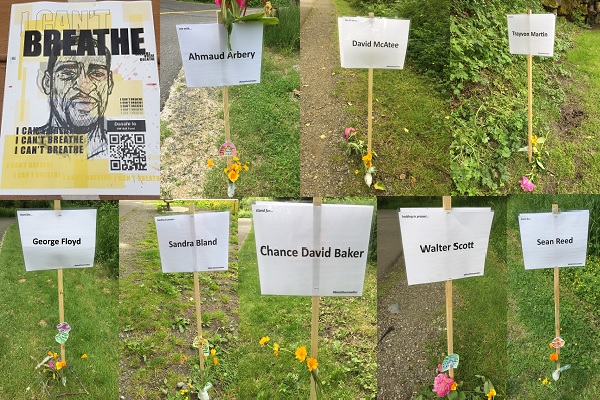 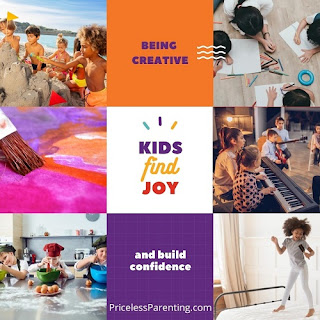